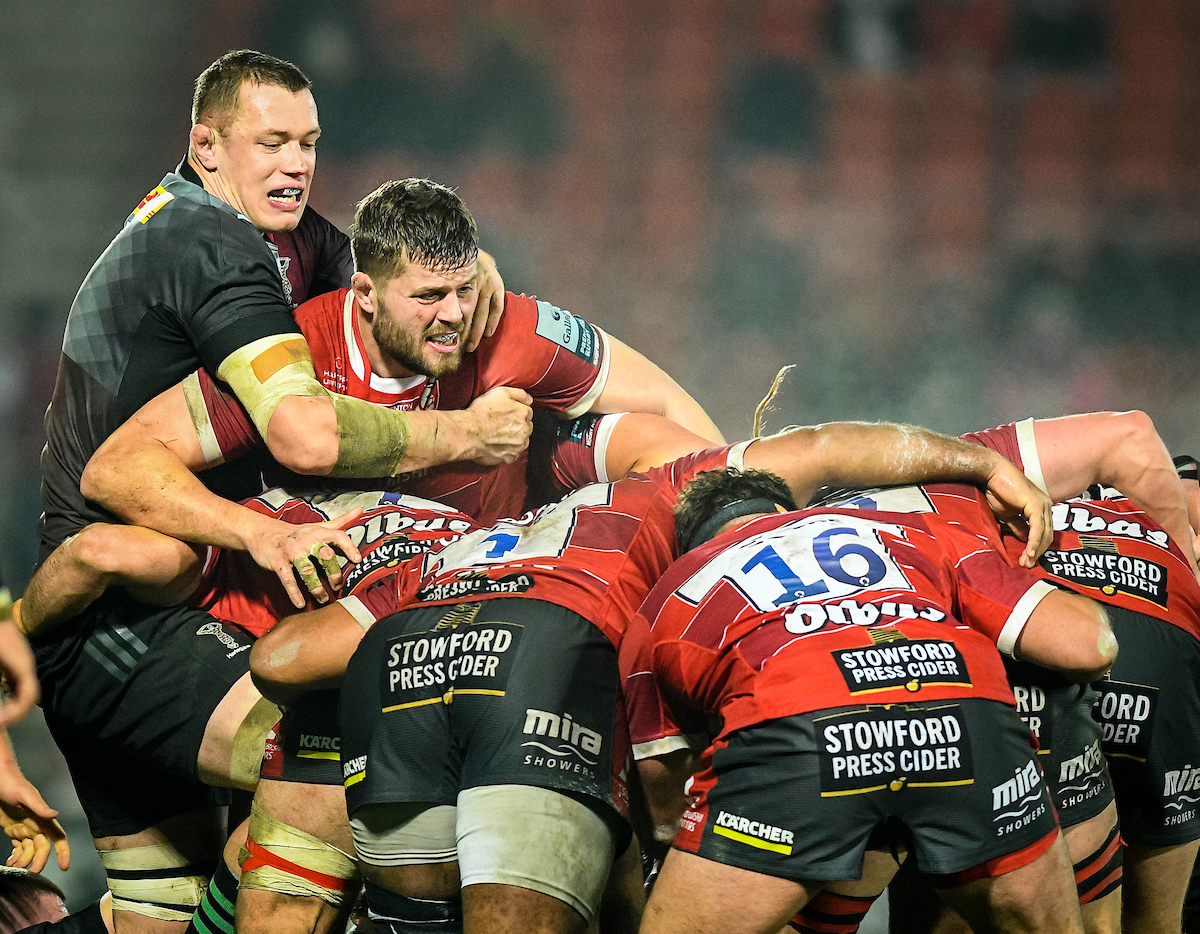 Shaun Goosen previews all of the action coming your way from round five of the Gallagher Premiership.

Friday 1 January
Bristol Bears v Newcastle Falcons
17h00
Ashton Gate
To Win Match
Bristol 3/10
Draw 25/1
Newcastle 27/10
The third-placed Bears will leapfrog the Falcons into second with a win over them at Ashton Gate on Friday.
Bristol last week produced a solid display to beat Harlequins 27-19 at the Stoop. Their devastating playing style could pose their opponents all sorts of problems this weekend.
While newly-promoted Newcastle have certainly been impressive, particularly in their 27-17 win over Wasps at the Ricoh, they may find themselves under siege here.
Verdict: Bristol 3/10
The Bears should come out on top here, although not by very much.
Saturday 2 January
Wasps v Exeter Chiefs
16h00
Ricoh Arena
To Win Match
Wasps 2/1
Draw 20/1
Exeter 4/10
The biggest clash of the first round of 2021 sees Wasps host Exeter at the Ricoh Arena on Saturday.
Wasps bounced back from two early-season domestic losses to earn two bonus-point wins in Europe and sit level on points with Leinster in Pool A of the Champions Cup. Now they have the chance to make a massive statement of intent when Exeter visit the Ricoh.
The Chiefs remain unbeaten in the Prem, having claimed four wins from four so far. Coming up against a Wasps team running high on confidence, they could come unstuck for the first time – especially with Stuart Hogg a doubtful participant.
Verdict: Wasps 2/1
Bit of a left-field call here, but I reckon Wasps can snatch one here, especially with their talismanic 15 through injury.
Gloucester v Sale Sharks
18h30
Kingsholm Stadium
To Win Match
Gloucester 13/20
Draw 18/1
Sale 13/10
Under-pressure Gloucester tackle a Sale Sharks side that has struggled since the departure of Steve Diamond at the Kingsholm Stadium on Saturday.
The hosts are one from four in the Prem after losses to Leicester, Quins and Exeter. George Skivington must get some kind of response from his team soon with Gloucester sitting in 11th.
Meanwhile, Sale are zero form three since director of rugby Diamond’s resignation. How they navigate the time between now and the appointment of a successor will be massive for their season. That said, with the talent at their disposal, they could get back to winning ways here.
Verdict: Sale 13/10
Sale simply have too much world class talent at their disposal and are tipped to get back to winning ways here.
Sunday 3 January
Leicester v Bath
17h00
Welford Road
To Win Match
Leicester 19/20
Draw 18/1
Bath 17/20
Bath will look to pick up a second win when they tackle Leicester at Welford Road on Sunday.
With Covid-19 having impacted both sides’ fixtures on Boxing Day, a win for either will be crucial for continuity. Bath are sixth on 10-points while the Tigers are three-points behind in 10th.
Stuart Hooper’s men should come out trumps here.
Verdict: Bath 17/20
Bath are slight favourites here according to the bookies, and I reckon they’ll show enough to grab a win against this Leicester outfit.

https://www.wds-media.com/gallagher-premiership-round-five-preview/https://www.wds-media.com/wp-content/uploads/2021/01/Gloucester2Bvs2BQuins-1024x797.jpghttps://www.wds-media.com/wp-content/uploads/2021/01/Gloucester2Bvs2BQuins-300x300.jpg2021-01-01T12:12:36+00:00AdminBetting
Shaun Goosen previews all of the action coming your way from round five of the Gallagher Premiership.Image Copyright - Steve Haag SportsFriday 1 JanuaryBristol Bears v Newcastle Falcons17h00Ashton GateTo Win MatchBristol 3/10Draw 25/1Newcastle 27/10The third-placed Bears will leapfrog the Falcons into second with a win over them at Ashton...
AdminAdmin walnut.digital@gmail.comAdministratorWDS Media