Odds Favor Stephen Gostkowski Missing a Field Goal in Week 2 – Is There Value?

Ultimately, Stephen Gostkowski was a hero in his Tennessee Titans’ debut.

The veteran kicker’s 25-yard field goal with 17 seconds left lifted the Titans to a 16-14 road victory over the Denver Broncos in their opener Monday night.

However, Gostkowski had a nightmarish game until that point. He missed three other field goal attempts as well as an extra point try.

That has left the oddsmakers having a lack of faith in Gostkowski going into the Titans’ Week 2 matchup with the visiting Jacksonville Jaguars on Sunday.

A Rough Start in Titans Blue

The Titans signed Gostkowski as a free agent Sept. 3rd, with the hopes he could end their kicking carousel.

Last season, Tennessee cycled through four kickers on their way to a berth in the AFC Championship Game.

That quartet made just eight of 18 field goal attempts – a 44% rate.

In the last four years, Justin Tucker has made 144 field goals and missed nine.

In 2019, the Tennessee Titans made eight field goals and missed 10.

To put that ineptitude into context, NFL kickers converted 81.6% of their field goal attempts in 2019.

However, Gostkowski provided more questions than answers in Week 1, missing a kick in each quarter.

He pushed a 47-yard field goal attempt wide right in the first quarter and had a 44-yarder blocked by Shelby Harris in the second. Gostkowski was then wide left on both a 42-yard try in the third and a PAT in the fourth quarter.

Titans kicker Stephen Gostkowski is 0 for 3 on field goals midway though the 3rd quarter:

The chances of Gostkowski missed all three field goals according to our FG Probability model? 1 in 105 (~1%).#TENvsDEN

As can be seen above, none of those attempts were overly difficult by NFL standards. The success rate was 71.3 percent last season on field goals from 40-49 and kickers converted 93.9 percent on their extra points.

Gostkowski established himself as one of the most reliable kickers in league history during the first 14 seasons of his career with the New England Patriots from 2006-19.

His 87.4% accuracy rate on field goals was the fifth-highest by an NFL kicker entering this season.

Furthermore, Gostkowski never missed more than two field goal tries during his 204 games with the Patriots.

However, Gostkowski started to show signs of slippage last season when he was limited to four games because of a hip injury. He made seven of eight field goals, but was just 11 of 15 on extra points.

Vrabel Has Faith in the Veteran

Titans coach Mike Vrabel knows Gostkowski well from their days together in New England. The two were teammates for three seasons from 2006-08 before Vrabel moved on to the Kansas City Chiefs, and then started his coaching career with the Patriots.

Vrabel said during his Tuesday news conference that he has faith in Gostkowski and the team is not contemplating a kicking change. It also helps Gostkowski’s cause that COVID-19 testing protocols make quick roster changes more difficult this season.

Vrabel also pointed out that Gostkowski came through when it counted most.

The Titans kicker missed three field goals and an extra point before securing the game-winning FG.pic.twitter.com/eEQzXOPYYy

Gostkowski believes a wardrobe change could spark a turnaround. He removed his right sock after missing the extra point Monday night then came through with the game-winning field goal.

While that might sound silly, there is a large mental aspect to kicking. So, if he feels comfortable, it can’t hurt.

The Titans are nine-point favorites this week. Going against a rebuilding team, Tennessee’s scoring drives are more likely to end in touchdowns than field goals.

Yet Gostkowski will likely try at least one FG and recent history suggests he will miss at least once. So, there isn’t much value in betting on him having a perfect day.

https://www.wds-media.com/odds-favor-stephen-gostkowski-missing-a-field-goal-in-week-2-is-there-value/2020-09-16T18:08:40+00:00AdminBetting
Tennessee Titans kicker Stephen Gostkowski is favored to miss at least one field in this week’s game against the Jacksonville Jaguars Gostkowski kicked the game-winning field goal in Week 1 against the Denver Broncos after missing three FG tries and an extra point Gostkowski converted 87.4 percent of his field goal...
AdminAdmin walnut.digital@gmail.comAdministratorWDS Media 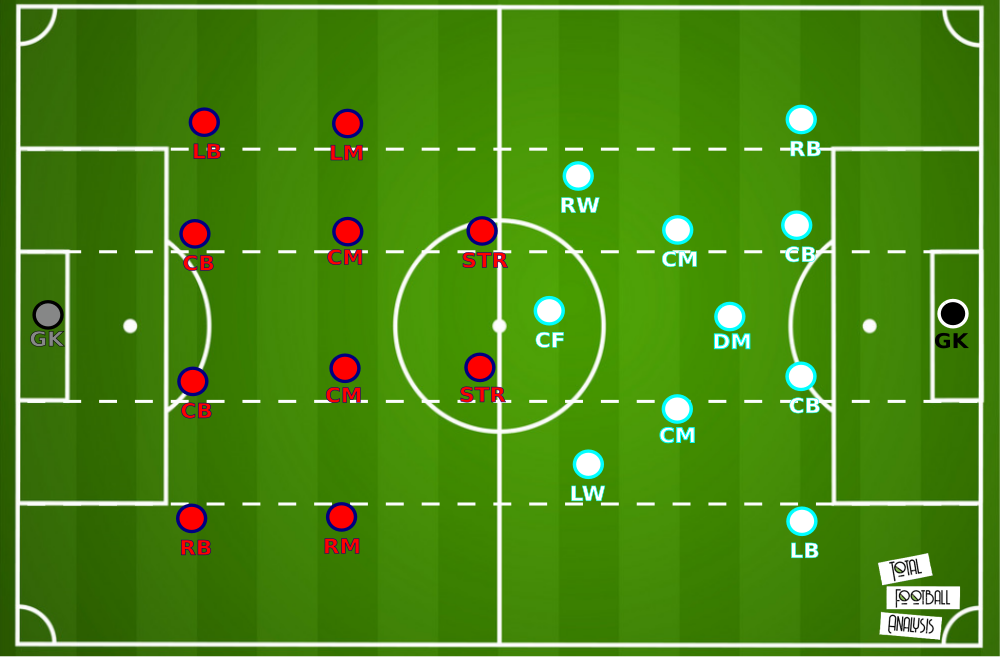 «Next Post Bengals vs Browns Odds, Lines, and Spread for Week 2 TNF
Odds Heavily Against an NFL Game Being Postponed Due to COVID in 2020 Previous Post»