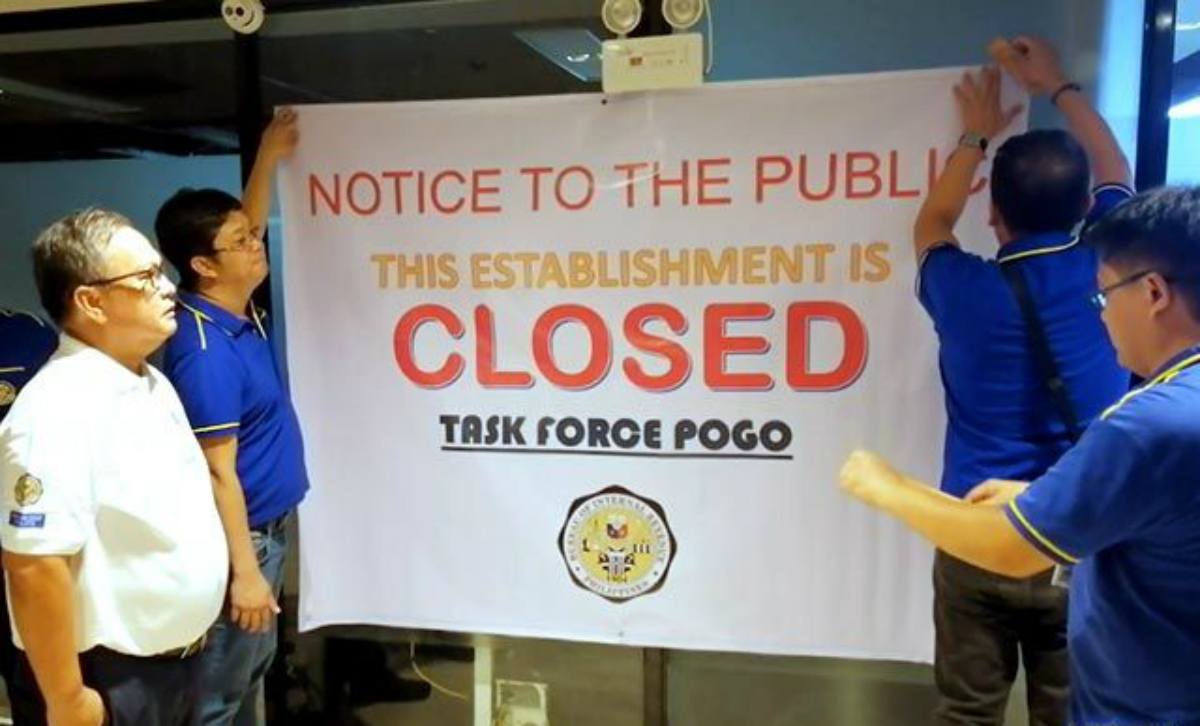 The Philippines government says it’s receiving roughly half of the tax revenue it normally does from offshore gaming.

The Philippine Amusement and Gaming Corporation (PAGCOR) allowed Philippine Offshore Gaming Operators,  commonly referred to as POGOs, to resume operations in May. The operation centers for the online casino sites are limited to 30 percent of their pre-COVID-19 capacity.

Prior to the coronavirus, PAGCOR reported collecting about PHP 600 million ($12.4 million) monthly in taxes from online gaming revenue. But since the resumption of operations, the gaming regulator and operator is collecting approximately half, $6.2 million.

POGOs are barred from allowing people inside the Philippines to access the sites. The interactive platforms are marketed to foreign countries, most notably China.

Gambling is illegal on the People’s Republic mainland, and China President Xi Jinping has asked the Philippines to shutter its POGO industry. Philippines President Rodrigo Duterte has refused to adhere to such requests.

PAGCOR Assistant Vice President Attorney Jose Tria told the Inquirer that monthly taxes from POGOs would actually be lower currently if it were not for guaranteed minimums each licensed operator is required to pay. Offshore gaming operators share two percent of their gross gaming revenue (GGR) with the government.

Our monthly regulatory fees of around PHP 600 million pre-COVID is now down by almost half. This should have been lower if not for the Minimum Guaranteed Fees which allows PAGCOR to impose higher regulatory fees than two percent of POGOs’ GGR following the ‘whichever is higher formula,’” Tria said.

PAGCOR has issued 60 POGO licenses, but only 32 have met COVID-19 regulations and resumed operations. The agency said five licenses have been canceled, and another five suspended because of the operators failing to meet their mandatory tax remittances.

Philippine officials say it’s not the reduced POGO tax revenue that has the government concerned. Instead, they’re worried that fewer offshore gaming businesses will cause harm to the country’s economy.

Finance Secretary Carlos Dominguez III said recently that many Chinese nationals who have come to the Philippines to work in POGO hubs and deal with overseas customers in their Mandarin tongue are returning to China. That is leading to reduced property values, lower personal income taxes, and an overall strain on Filipino businesses.

However, Duterte this week denied the country is experiencing an “exodus” of POGOs.

I think the word ‘exodus’ is not correct,” Duterte spokesperson Harry Roque stated Thursday. “It’s not an exodus, because the policy of the Department of Finance is clear: pay up or otherwise you cannot operate in the Philippines.”

“What happened was, only 20 or so of the 60 POGOs complied with the requirements,” he added.