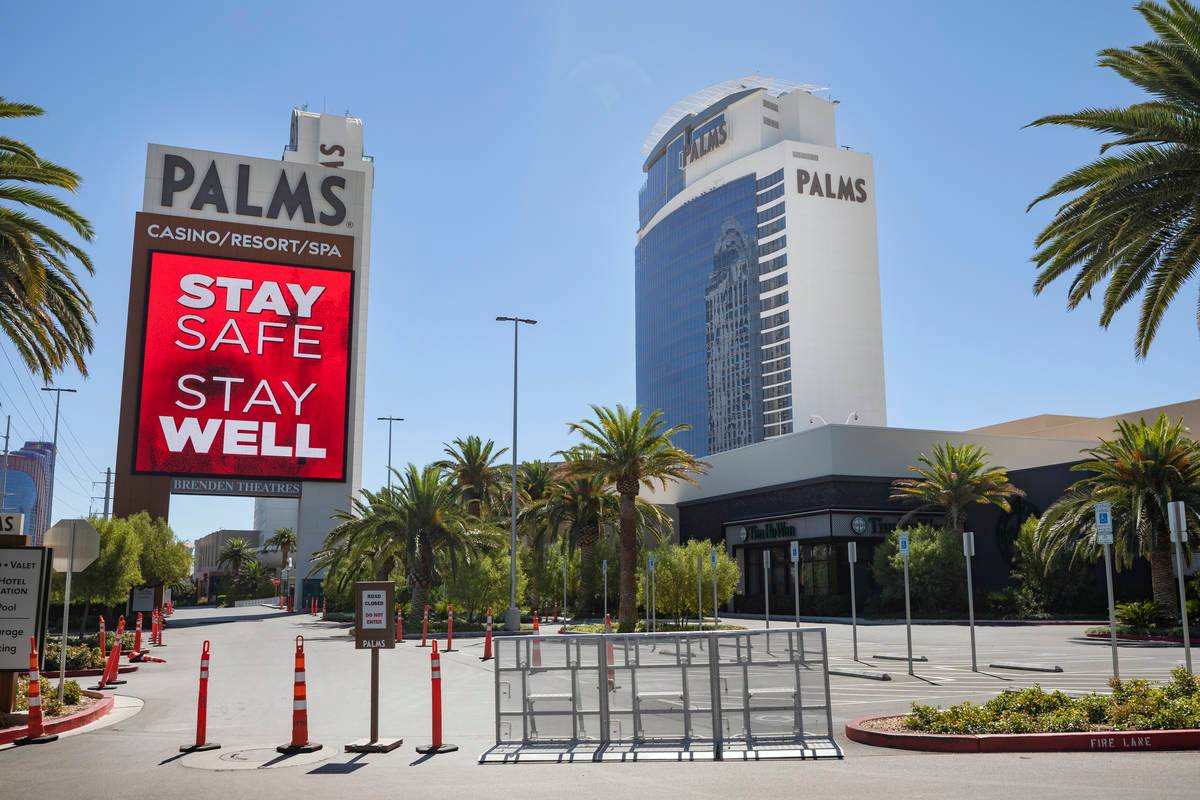 Red Rock Resorts, Inc. (NASDAQ:RRR) said today its Station Casinos unit is selling the Palms Casino Resort in Las Vegas. The buyer for $650 million in cash is the San Manuel Band of Mission Indians, ending roughly a year of speculation regarding the fate of the currently shuttered venue.

However, Palms’ fate has hung in the balance for nearly a year. Station Casinos filed plans with the Nevada Gaming Control Board (NGCB) to keep the integrated resort and three other Las Vegas-area properties shuttered through June 30, 2021.

Underscoring the rough environment sellers of gaming assets face in the wake of the coronavirus, Red Rock is taking a loss on the sale. It paid $312.5 million to the Maloof family to acquire the venue almost exactly five years ago but sunk another $690 million into sprucing it up.

A statement issued by Las Vegas-based Red Rock Resorts doesn’t say when the transaction will close.

In terms of pricing, it’s a good time to be a buyer of gaming properties, as highlighted by at least one recent Strip transaction. However, some real estate industry insiders with intimate knowledge of the gaming space say buyers in this environment should know what they’re getting into.

Buying a Vegas casino in this market is like buying a yacht,” said James Harris, senior managing director at Helmsley Spear, in an interview. “You must be willing to dump 10 percent of its cost in the ocean every year and wait for the turn.”

The “turn” he’s referring to is the return of convention business to the largest US gaming center. This is something some analysts don’t see approaching pre-pandemic levels until 2023.

Over the course of 2020, speculation about the fate of Palms repeatedly popped, with Red Rock executives consistently refuting that the venue was up for sale. Obviously, there was a change of heart, as highlighted by today’s announcement.

While the $650 million sale price occurs below Palms’ book value, indicating San Manuel is getting a good deal, there is some potential upside for Red Rock investors in this deal.

As Macquarie analyst Chad Beynon points out in a note to clients today, the operator has numerous options for proceeds from the Palms transaction. It could revisit the Durango project, something it touted prior to the Palms purchase in 2016, and the company could reduce debt, according to the analyst.

Beynon adds Red Rock could be one of the first gaming companies to reinstate its dividend. Operators cut and suspended payouts at the height of the pandemic to conserve cash.

He reiterates an “outperform” rating and a $36 price target on Red Rock stock.

https://www.wds-media.com/red-rock-resorts-offloads-palms-casino-to-san-manuel-for-650-million-in-cash/2021-05-04T18:11:42+00:00AdminBetting
Red Rock Resorts, Inc. (NASDAQ:RRR) said today its Station Casinos unit is selling the Palms Casino Resort in Las Vegas. The buyer for $650 million in cash is the San Manuel Band of Mission Indians, ending roughly a year of speculation regarding the fate of the currently shuttered venue. The...
AdminAdmin walnut.digital@gmail.comAdministratorWDS Media