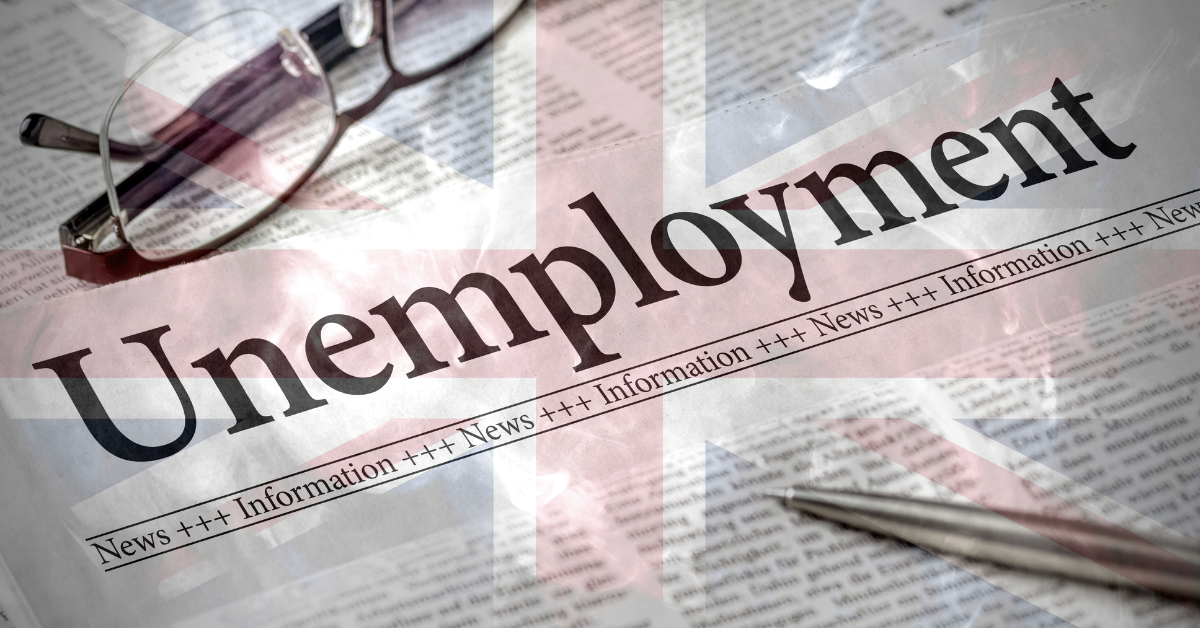 Traditionally, the ILO jobs data out of the UK moves the market, but under the current circumstances, we might see an even bigger swing.

All eyes are on the labor market. And that’s not just because it’s pivotal for monetary and fiscal policy.

The UK’s furlough scheme allowed many people to stay employed during the harshest parts of the lockdowns. But the furloughs depend on businesses staying afloat, giving employment numbers a more leading indicator than usual.

Typically, unemployment is more of a lagging indicator. This is because businesses are hesitant to cut workers, and will try to accommodate with other measures first.

Now, analysts consider joblessness as an indicator for consumer confidence, since people aren’t going to be enthusiastic to rejoin the market even after covid restrictions if they are worried about losing their job.

The UK is in a unique position

Another factor for why we want to track UK jobs in comparison to other countries is that the UK is likely to be the first major economy to put the scourge of covid behind it.

In other words, we ought to see employment figures start recovering in the UK before other major countries. So, if we aren’t seeing an improvement yet, we might still be worried about the evolution of other economies.

Why? Because the UK was the first to approve vaccines. And it has been very aggressive in getting as much of its population vaccinated quickly.

Of the G20, the UK is by far the leader, having vaccinated over a quarter of the population as of last weekend. The US isn’t far behind, but Europe has vaccinated less than half as broadly as the UK.

When can we see a recovery?

Other major countries might have to wait until the autumn to have enough vaccine coverage to officially normalize many of the covid restrictions. Especially the ones that are hurting employment generating sectors like travel and retail.

The UK is on track to normalize starting at the end of spring, potentially becoming the one tourist destination in Europe that is open. We could understand this as a significant opportunity for its economy, boosting the pound and the stock market.

However, we won’t know that for sure until a couple of months from now. The ILO Unemployment rate is a rolling 3-month measure.

So, the data we are about to get covers November, December, and January, the three most impacted months of the second wave. Therefore, a modest increase in unemployment might actually be positive.

What we are looking for

Typically it’s the Claimant Count that gets the most attention. It’s the total number of new people seeking unemployment benefits, so many traders see it as a better indication of the trend.

Expectations are for January’s Claimant Count to show 35K people sought benefits compared to 7K prior. But we should also remember that the prior month saw an increase in temporary hiring for the holidays.

Meanwhile, projections are for the ILO Unemployment rate to tick slightly higher to 5.1% compared to 5.0%, which is a relatively modest increase.

We have to go back to mid-2016 to find an unemployment rate that high. But it is in line with the trend of moving up just one decimal per month.

Therefore, the market isn’t expecting an acceleration despite the harsher lockdown measures over the last months.

Test your strategy on how the GBP will fare! Open your Orbex Account and start trading now.